Our origins, simple and distant

It was 1900 when our ancestor Antonio Nada, originally from Trezzo Tinella, moved to Treiso in the locality of Casot, a historical geographical mention (MGA) of Barbaresco. Casot has been owned by our family branch for over 120 years. The current company Nada Giuseppe, formerly called “Nada Antonio and Son” has distant roots from the mid-1960s.

At that time, viticulture and winemaking had a completely different character from the present. Poverty and the lack of technical means made life difficult and tiring throughout the period of wars. It wasn’t until the 1950s when the future of our areas began to take shape in the Langhe and the Barbaresco area, today unique and enchanted places.

It was therefore Antonio (already the third generation) in the 1950s / 1960s began focusing on viticulture with the main cultivation of Nebbiolo and its vinification to produce the first Barbaresco which was recognized as a DOC in 1963. 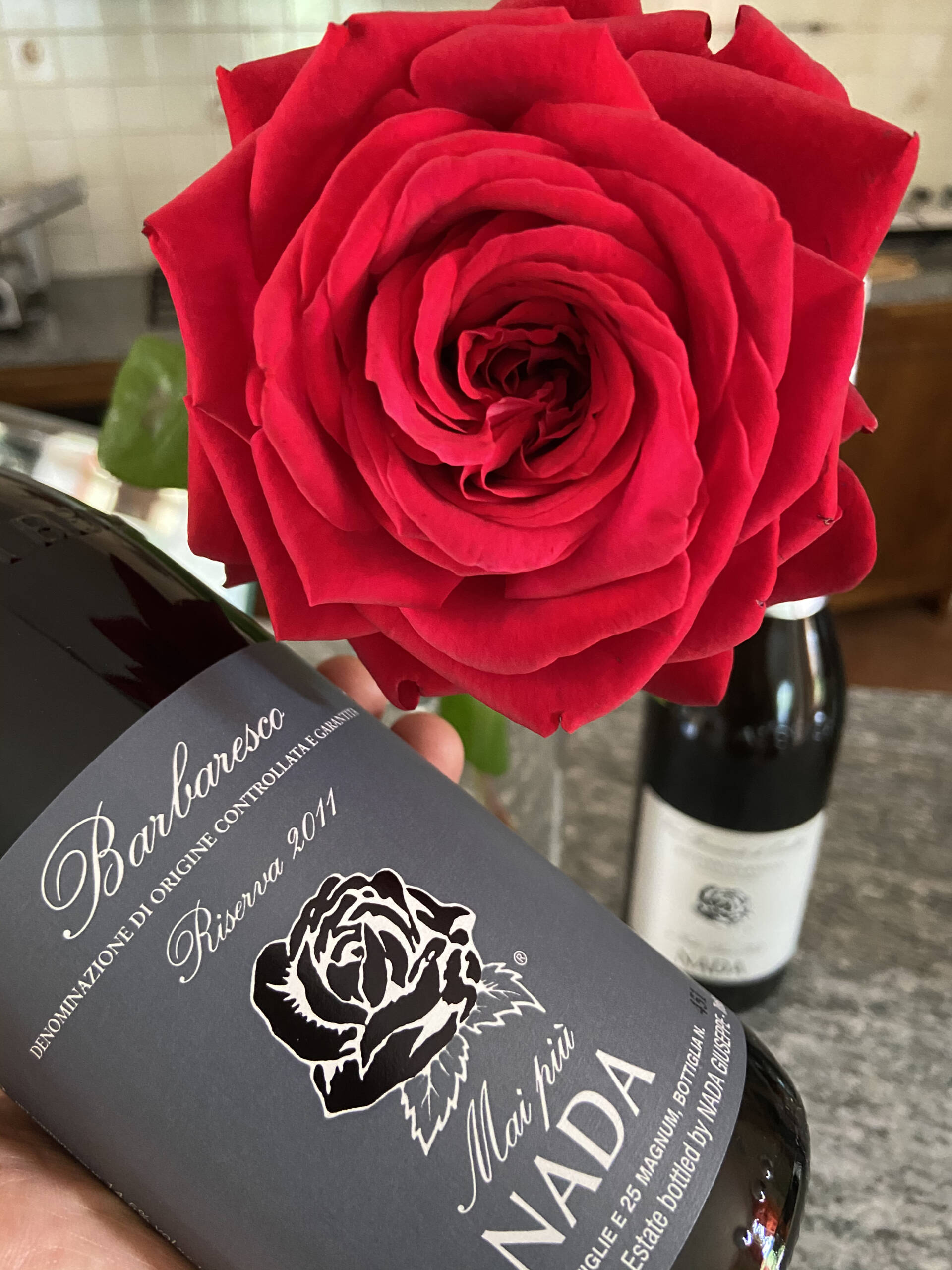 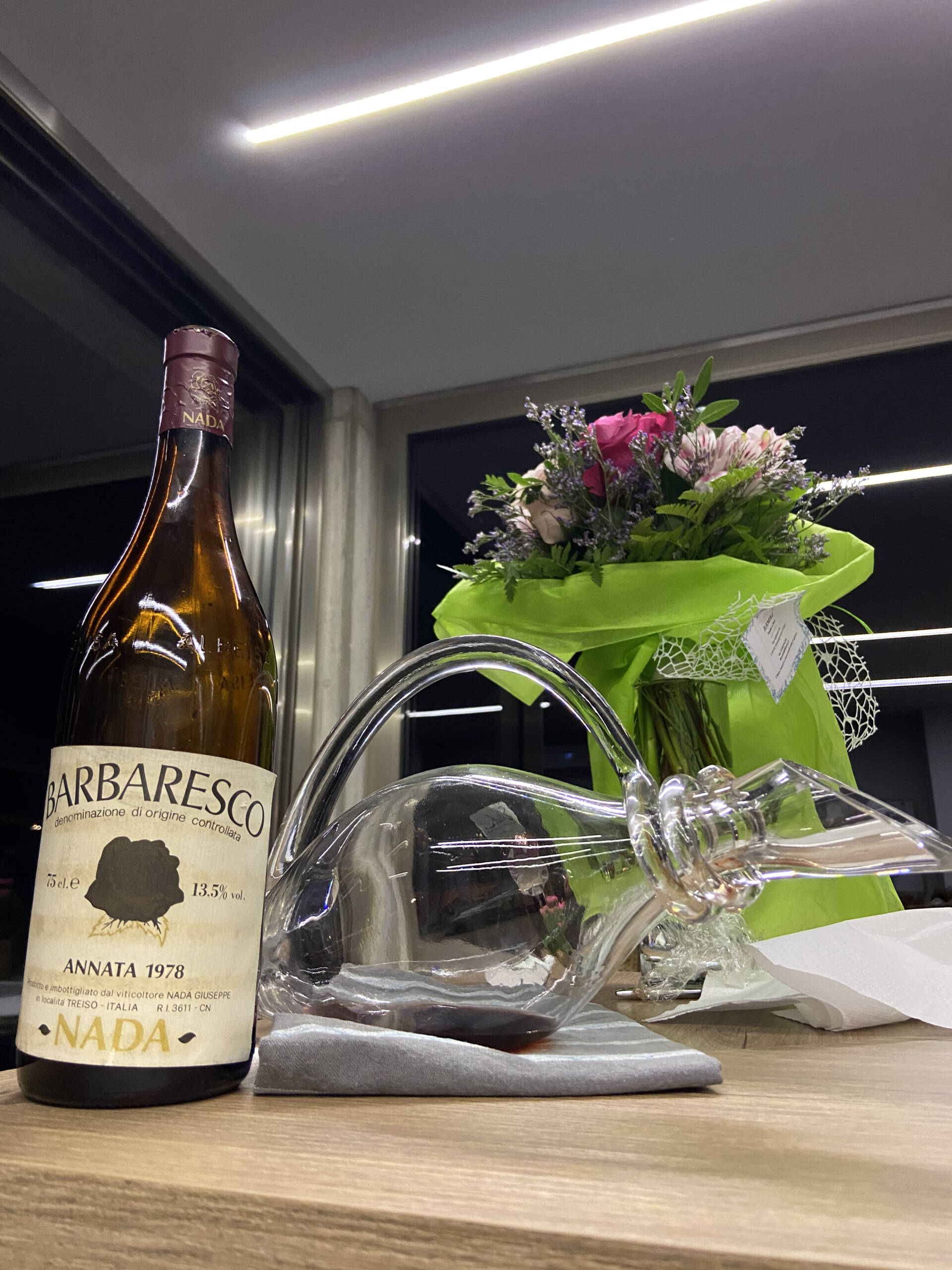 Shortly after, in 1968 our family bought some land in the locality of Marcarini, another important geographical mention, where the family built a new house and wine cellar.

Starting from 1990 Barbaresco became more and more known and acclaimed for which the Nebbiolo vineyards were completed and located in the best positions of both MGA CASOT and MACARINI to obtain extremely classic and austere wines, with an unchanged vinification and aging for over 70 years.

In the 1970s we were among the first producers to bottle wines in Albeisa bottles, the traditional bottle from Alba today and an image of high quality. Nada Giuseppe was also one of the first producers in the Barbaresco area to convert to ORGANIC agriculture in 2014, becoming certified from the vintage 2017.

Live a unique experience by tasting our wines on the new terrace with a 360 degree view of the hills. Unique in its kind and in the area.

Tell us your E-mail to be always updated on all the news of Nada Vini!